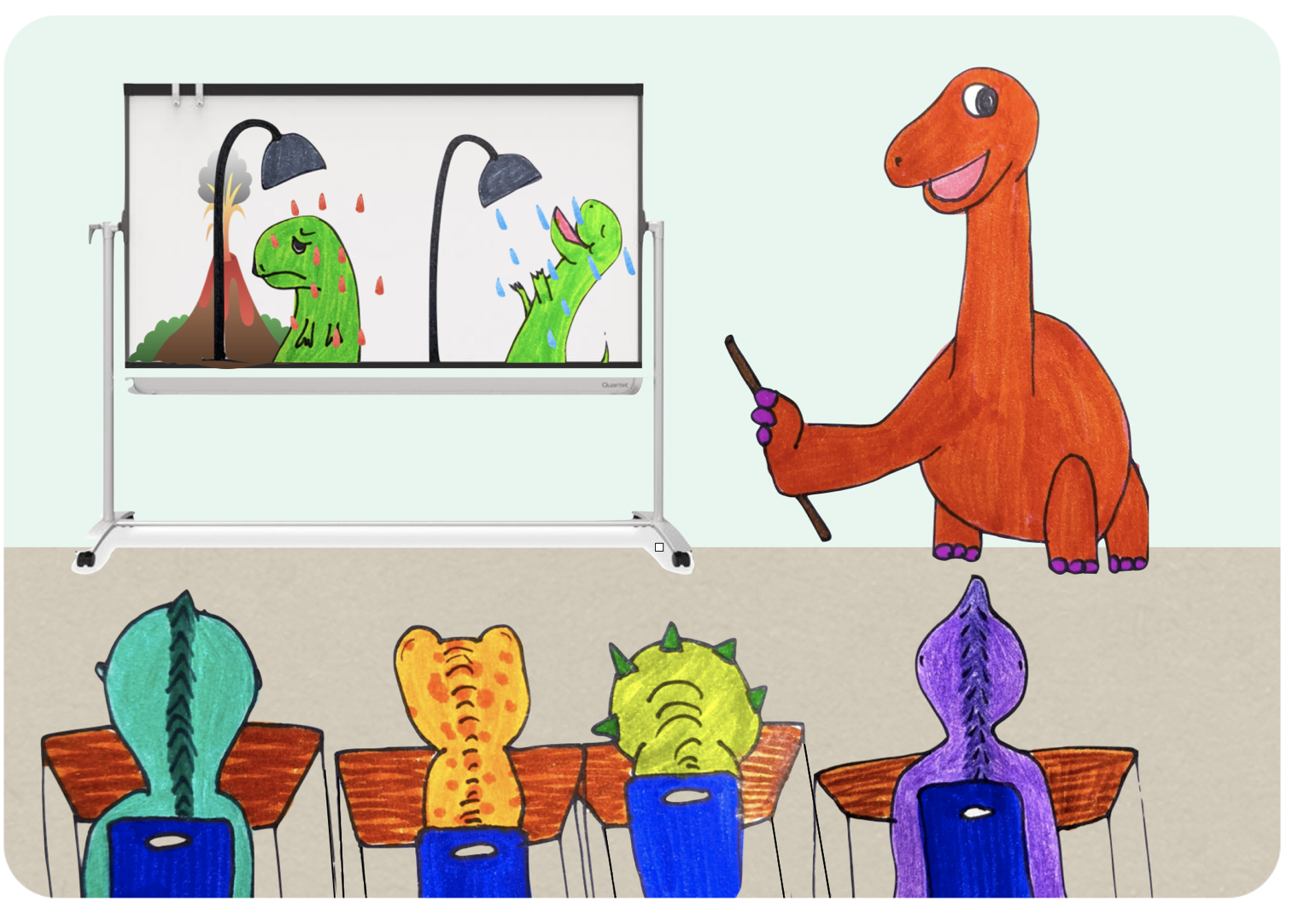 Once upon a time, in a land before SIOS, several dinosaurs found themselves around a puddle (or a lake – the dinosaurs were really tall), nibbling on some delicious grass that grew on the shore. Then the bell rang, and they had to walk back in for their lesson at the University of Amsterdiraptor.
In class, Professor Brontosaurus explained what was currently happening in science. “We may not be able to rely on a lot of findings in Dinopsychology and some other disciplines. A lot of studies cannot be replicated due to questionable research practices. For instance, there was a study that found that lonely dinosaurs shower closer to a volcano, and they felt less lonely because of the warm water. But it turns out, these findings did not replicate.” 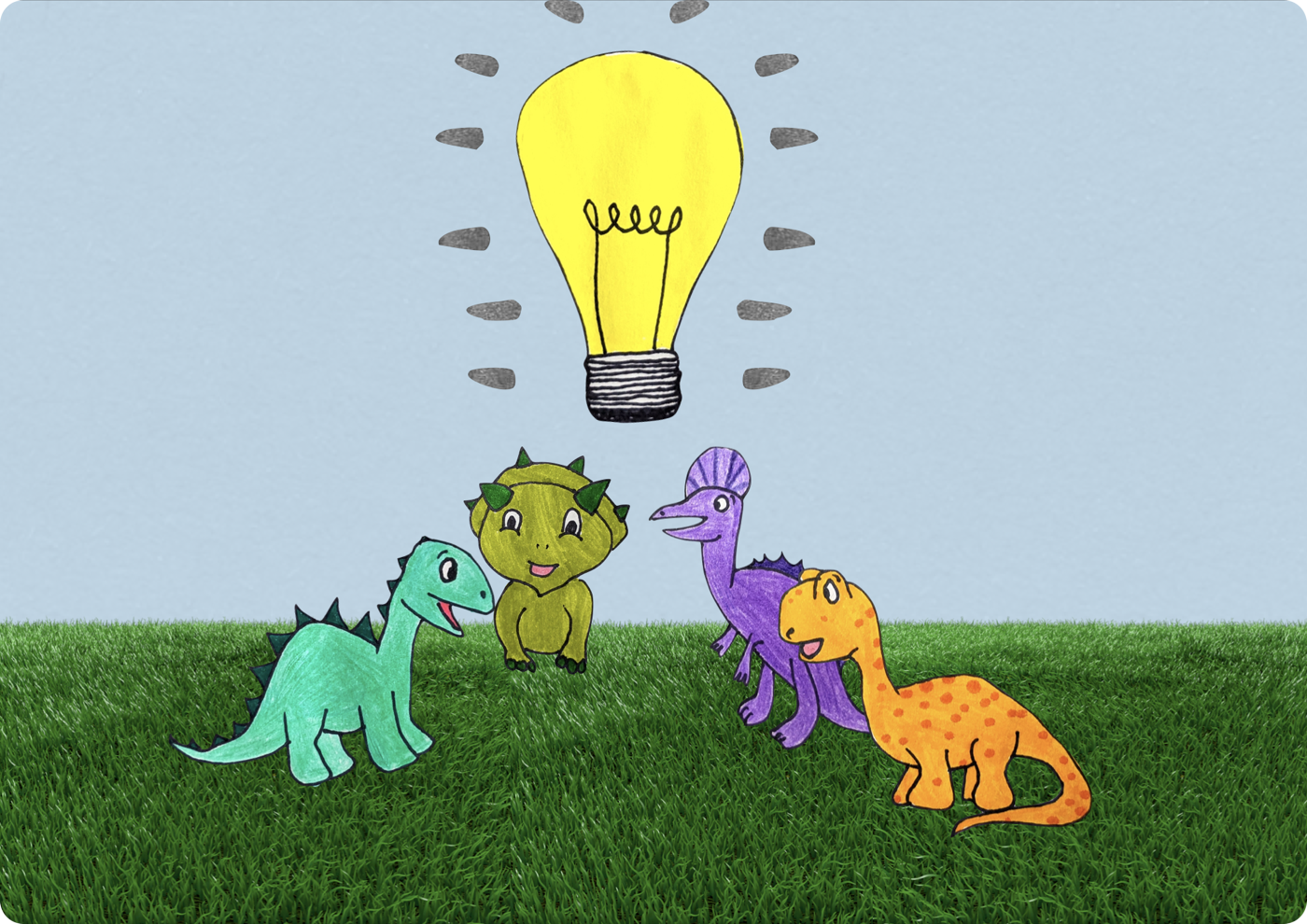 During this course, the dinosaurs discovered a lot, including that some Dinoscientists do not know how to interpret p-values properly and report false interpretations. But it did not stop there. They also learned that not every dinosaur has free access to published articles. In fact, one often has to buy articles for a lot of money. In the end, they also found out that there was a movement against those bad research practices and to improve science. It was called Open Science. After class, a few students chatted about all the things they learned in class. Leaciraptor: “Remember that Dr. Bronto talked about this Open Science movement? I never heard of that before.” – Myrtheosaurus: “True, it is weird that we as students are not familiar with it!” – Karoceratops: “I agree. I think students are the future of Science.” – Maikeopteryx: “You know what guys, maybe we should start a student initiative to change that and called it the Dinosaur Student Initiative for Open Science – SIOS!!”. 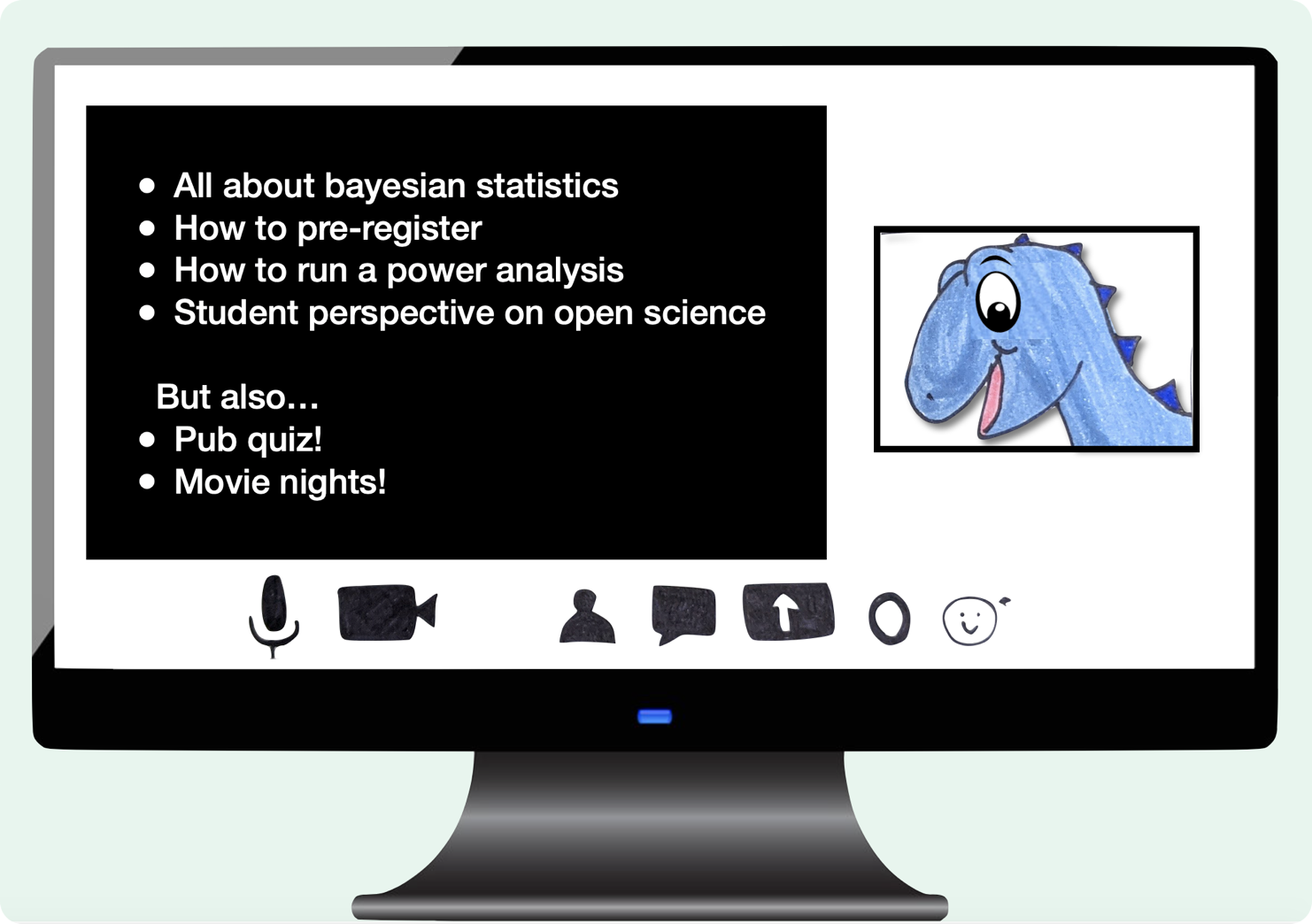 The students got right to work and planned many events. They started to give lectures, like “Introduction to Open Science for Dinosaurs” and invited different speakers. Topics included Bayesaurien Statistics, rawrgistered rawrports, power analysauris, and confirmatory vs exploratory analysauris. They hosted panel-talks on the student’s perspectives on Open Science and on Open Science put into practice. That was especially interesting because they could bridge the opinions of students and researchers. More hands-on events included workshops on pre-rawrgistration to help every student with pre-rawrgistering their thesis or other research projects. Moreover, they hosted fun events like Open Science Pub Quizzes, and Citizen-Rex Science Movie nights. 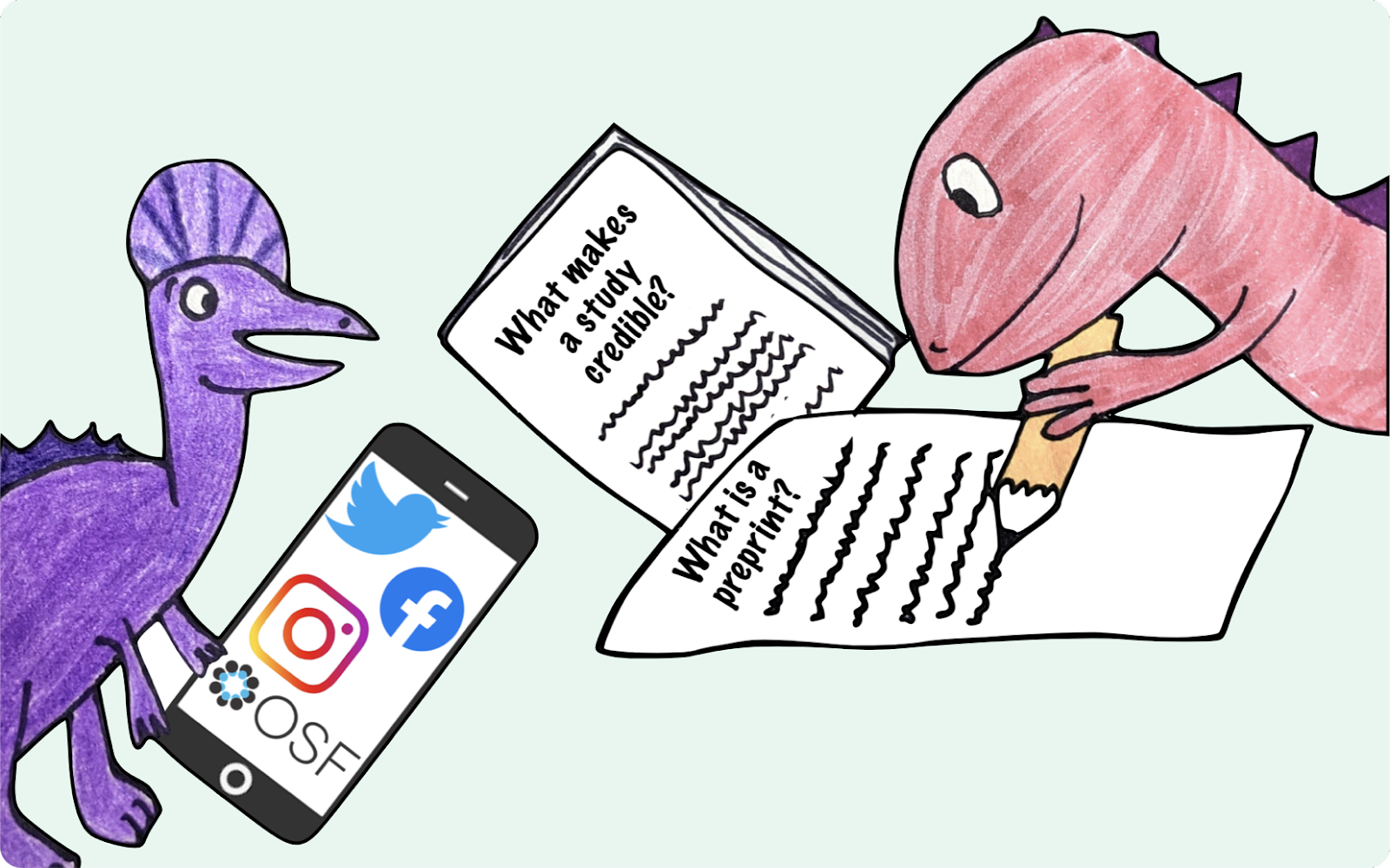 Next to events, the students spread their endeavors on Social Media, such as Twitterion, DinoBook, or Instasaurus. The communication team took on writing blog posts on topics such as pre-prints, how to start with Open Science, and what makes a study credible. Other projects included conducting interviews, and handing out a monthly newsletter. In this way, they reached a lot of other dinosaurs, even at different universities. 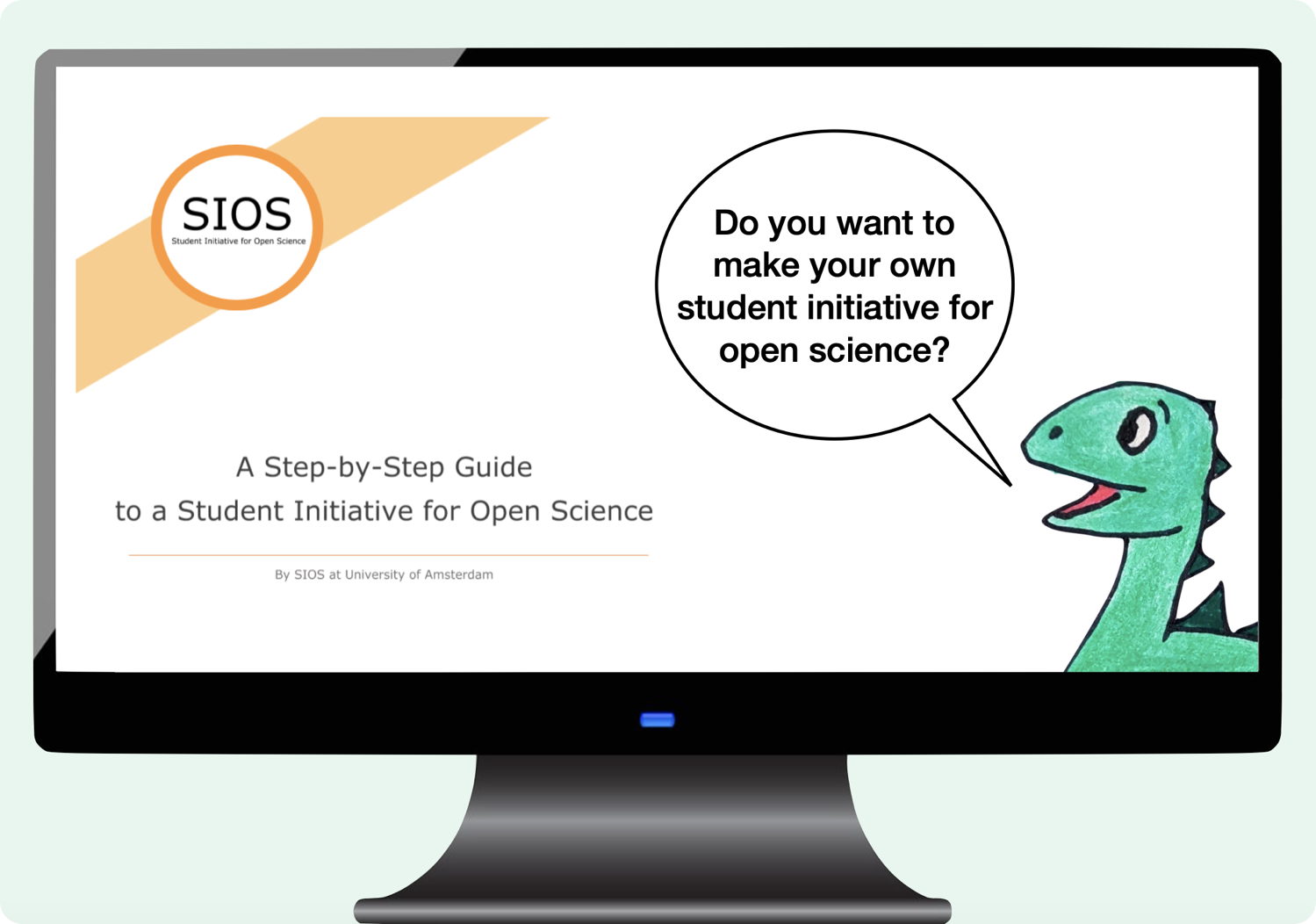 Some time went by and the student initiative grew more and more. The students noticed how much appreciation they received from researchers but also from other students and came to the idea that they wanted to spread SIOS. So they created a Step-by-Step Guide and published it on OSF so that every student in the world could access and start their own SIOS. They also presented their guide at the Open Science Conference 2021. The conferences and festivals the students went to, gave them a sense of what other students needed. They were already planning new events, such as workshops on Bayesaurian statistics and JASP. But also topics such as student integrity felt important to them. From the very beginning, they planned a study on Questionable Research Practices (QRP) in the student community. In the planning were also more personal interviews with students where they could share their experiences about making mistakes in their own research projects. The students knew that doing Open Science was not easy. And that is exactly why it is so important to reflect on your current research practices, be transparent, and get involved with Open Science. 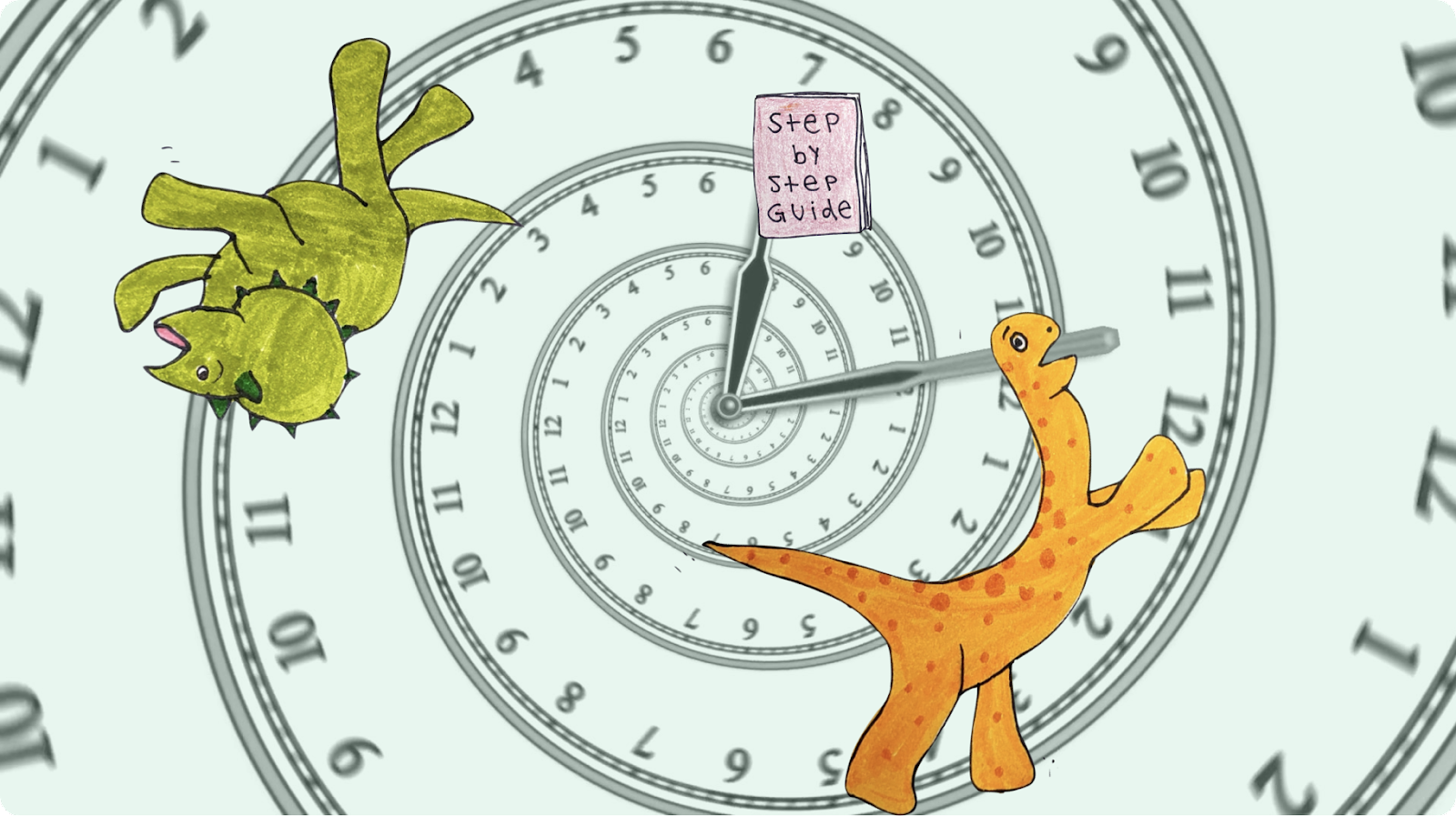 Time has truly been flying by and now, after 2 (billion) years, it is time to celebrate SIOS’s 2nd (billionth) birthday. We want to thank everyone who helped us grow and flourish. First and foremost, we want to thank every student who attended our events and supported our mission. Thank you to the founders (Leaciraptor, Maikeopteryx, Karoceratops, and Myrtheosaurus), who created this initiative, to all members for creating amazing content, to all researchers that contributed and helped us. Being part of the open science community has made us aware of values that are not only important to science, but also to our everyday lives on this strange and beautiful (dinosaur-shaped) planet. 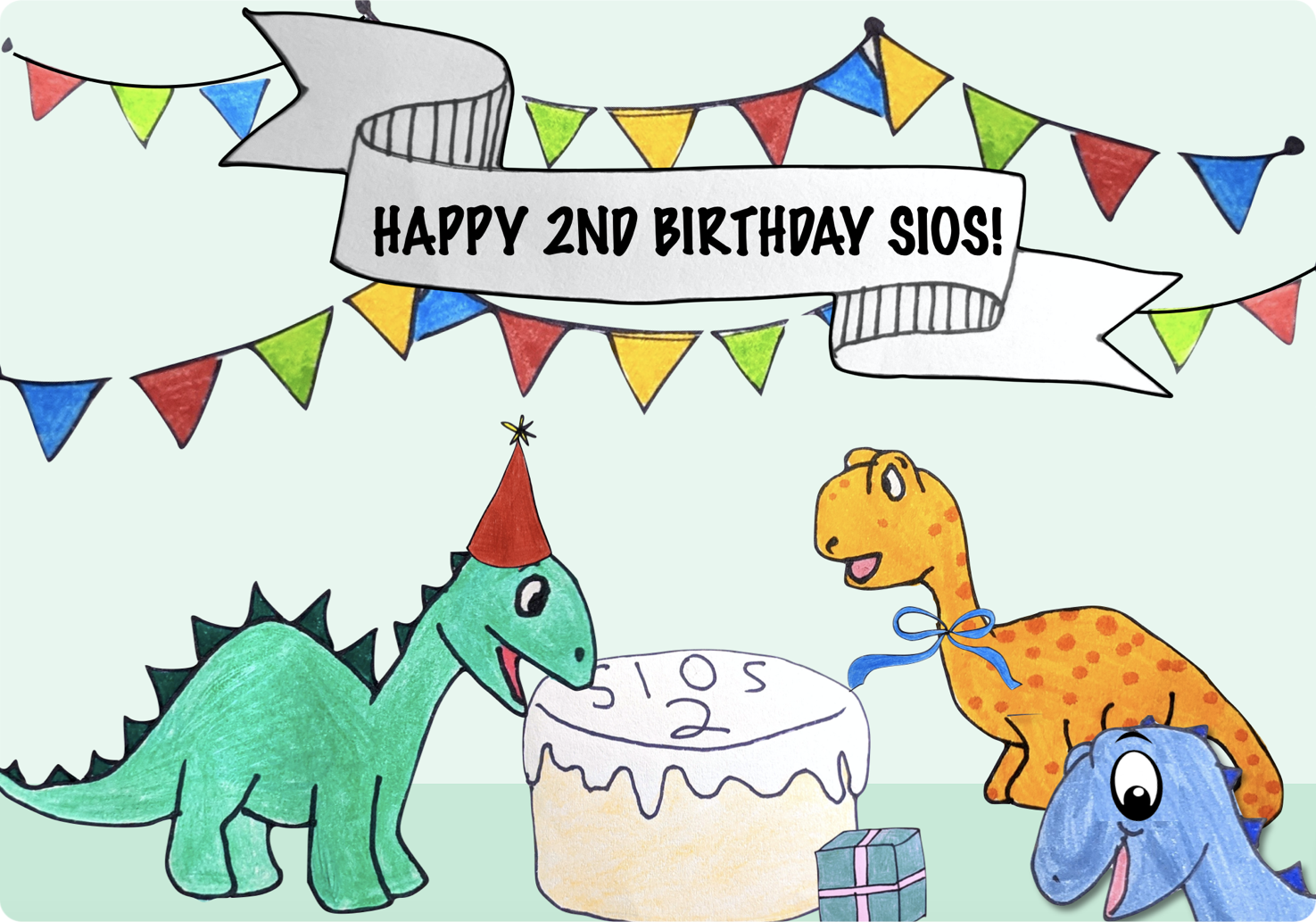